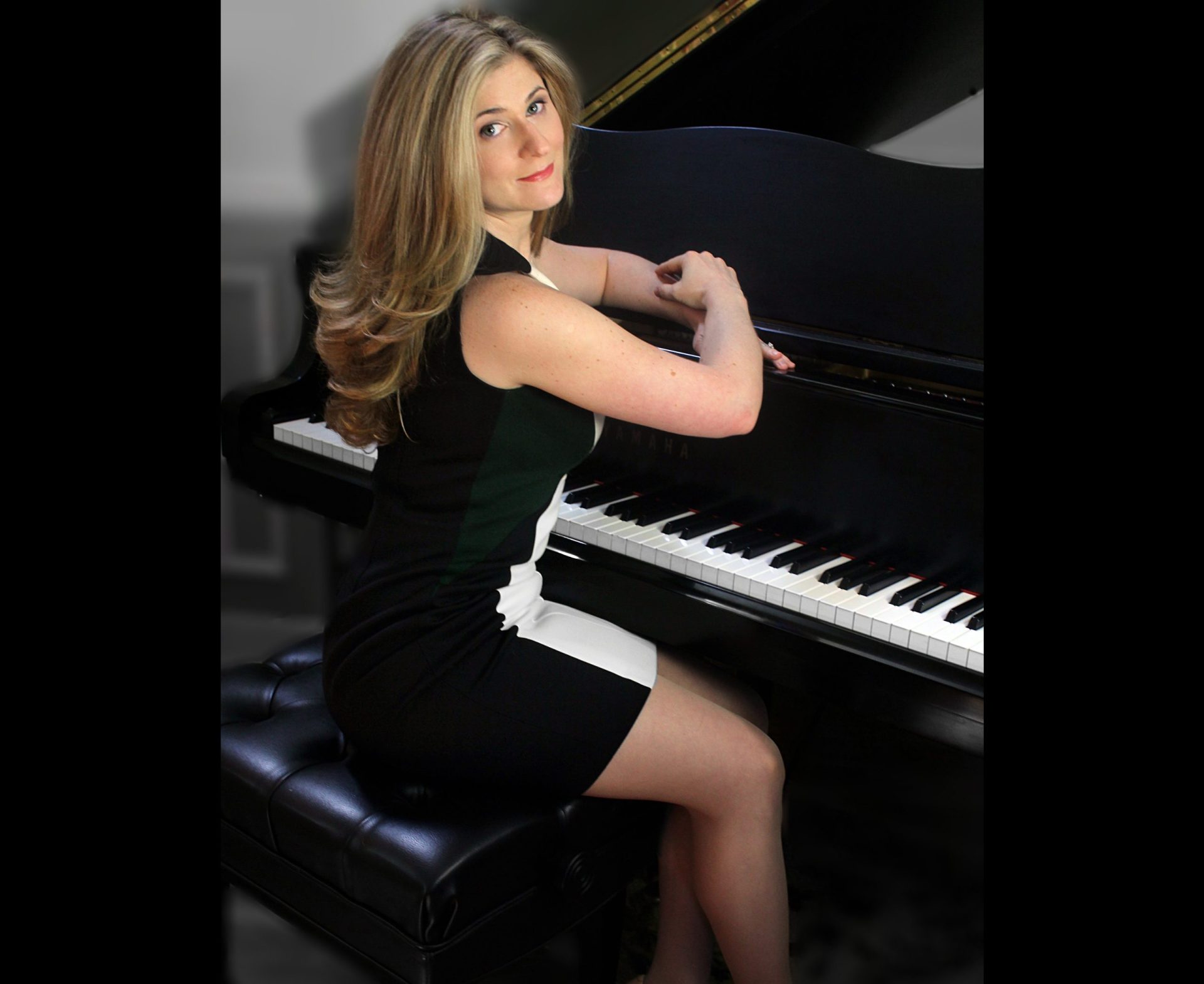 Pianist Melissa Lanfrit-Hait began her piano studies at the age of nine.  After graduating from West Islip High School, she studied music at Nassau Community College where she earned an Associate’s Degree.  Melissa then went on to receive a Bachelor’s degree in Piano Performance at SUNY Stony Brook.  It was there that she was first introduced to the music of Leoš Janáček by her piano professor, Jeffery Meyer.  She also studied with Christine Doré and Christina Dahl.  During her time at Stony Brook, she performed numerous piano and chamber music recitals at the Staller Center for the Arts.  She was awarded honors for her piano performances at the URECA Festival and was given the Suffolk County Piano Teacher’s Forum Scholarship and Award at Commencement.

She went on to receive a Masters degree in Piano Performance at CUNY Hunter College, where she studied with pianist Peter Basquin.  Her studies culminated with a thesis titled – Clara Wieck’s Marriage to Robert Schumann: A Battle Between Loyalties and a Master’s piano recital at the Lang Recital Hall.  She was awarded the Agnes M. Duffy Prize in Music at Commencement.

Melissa continued her education as a Doctoral student of Dr. Richard Vallis at Five Towns College.  She was given a full Doctoral Assistantship and included the duties of teaching college students and accompanying the Five Town College Choral and Vocal Jazz ensembles.  Melissa completed a dissertation titled – “Leoš Janáček’s Sonata 1.X.1905 and In the Mists: An Aesthetic and Pianistic Analysis” and went on to receive the first Doctor of Musical Arts degree from Five Towns College on May 16, 2009.